Okay, so he’s not actually a baby anymore, but Pre-Schooler N is about to experience his first funeral. What a milestone. Someone get out the camera. 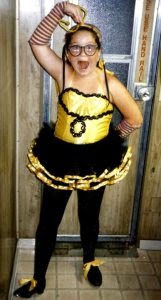 Now, I totally get that many people think a funeral is no place for a child — in fact, I usually agree with that sentiment. Kids don’t belong at weddings, funerals or birthday parties for anyone over the age of 16, barring a quick appearance looking freshly scrubbed and cherubic before toddling off without protest to play quietly on their own.

Yeah right. I can dream.

But this won’t be your typical funeral. For one thing, it’s more of a memorial, with casual remembrances and conversation. My friend Lorri wouldn’t have wanted anything religious, possessing the sort of New Age-y view that so many of us have when it comes to life, spiritualism, et cetera, et cetera. She talked a lot about “The Universe” and “Putting Things out There” and things being “Meant to Happen.” It’s a common lexicon for those of us who have bugger-all of a clue what goes on beyond our human borders but feel sort of hopeful that it’s all being run by a consciousness or system nowhere near as fucked up as our own. 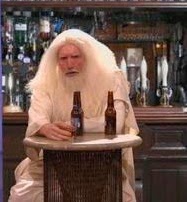 It may sound sort of airy-fairy, but I figure it expresses far more humility and curiosity than the born-again nutjobs screaming their spleens out about some vengeful, petty deity who has little in common with the actual writings they profess to cherish. Ah well, they’re just scared, I supposed. But holy shit they’re terrifying, aren’t they? 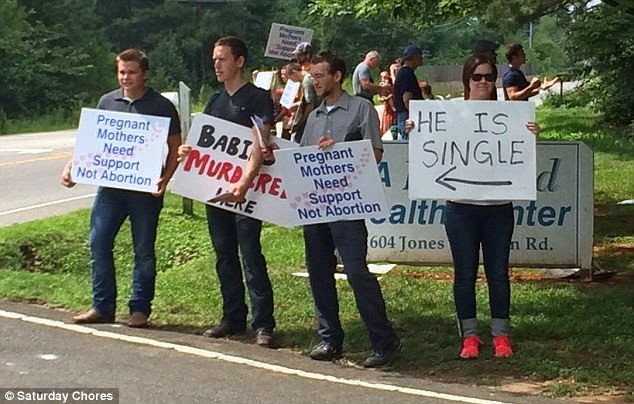 So, back to the whole funeral thing. I’m taking Pre-Schooler N for two reasons, one practical and one a little more philosophical. The first is that finding childcare will be problematic, and Professor D needs to spend the afternoon marking his students’ essays. Given that this deadly task will undoubtedly require much cursing, ravings, tears and blessed alcohol, it may be best for the wee lad and myself to be absent.

But even more importantly, Pre-Schooler N has been asking more about death as of late. I’ve answered him as simply and honestly as I can, but I think of this as a trial run for the inevitable passing of someone he actually knows that may arise during his childhood. Having never met Lorri, he doesn’t have much emotional investment in our loss of her. 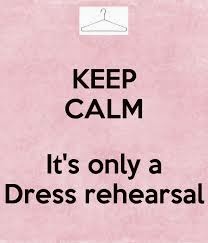 Actually, if I’m really honest, I suppose  there is another reason I want him there with me. Lorri and I were once close friends. We talked constantly on the phone, went out together on weekends and were thoroughly enmeshed in each other’s lives. But she was a complex and complicated person, and, sadly, I have a cold streak a mile wide when it comes to issues arising in friendships and relationships. If I feel taken advantage of, or purposefully insulted, or taken for granted, I simply turn off. I don’t yell or scream or carry on; I just retreat. It’s not something I’m proud of, though it is something that has probably saved me a lot of heartache in life.

I’m guessing it comes from a family life that wasn’t a lot of fun. I felt emotionally abandoned, abused and tormented at home, and my response was to just seal myself off. After being told I no longer had a home with them (my parents didn’t like gay people), I think my choice of survival was to just sever my emotional connection to these people who had made it clear they didn’t much like me.

And that probably helped save my life. I wasn’t exactly Stable Mabel back then, so coping with that sort of rejection was waaaay beyond my limited resources. 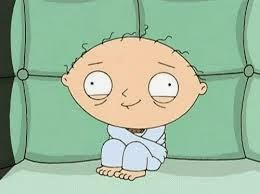 But the endurance of this sort of reaction in times of conflict has resulted in a sort of “three strikes and you’re out” emotional response that isn’t conscious but is certainly pervasive. I’m not ignoring Lorri’s own responsibility in the faltering of our friendship here, just owning up to my own culpability and my negligence in not valuing the friendship enough to pursue healing and reconciliation. Something I need to face now that I’m parenting a little human who will test every limit I have and need me to hold strong.

I would have liked Lorri to have met my son. We’d been in contact over Facebook for a couple of years, and she had offered sincere congratulations at the adoption. We chatted a little, from time to time, and I know Pre-Schooler N would have loved her wry sense of humour, her natural affection for children (despite professing discomfort with them) and her warmth.

So, as paltry a gesture as it may seem, having him there to pay tribute to my erstwhile friend feels like a good and natural thing. He can hear what kind of person she was, and see photos of her, and share the feeling of her spirit as it lingers within those of us who knew and loved her.

Here’s to you, Lorri. I wish my son had had the pleasure of meeting you. But I’m deeply thankful that I did. 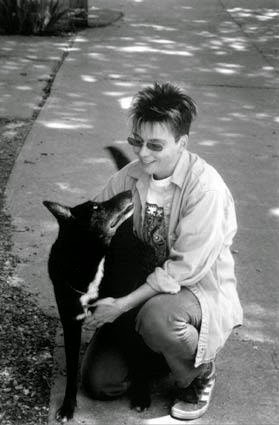