“How were we built?”

Unlike so many of the unexpected questions posed by my son (“what if grown-ups wore diapers,” or my personal favourite: “How does Thomas the Train poop?”), this is one I’m sort of prepared to answer. All kids eventually wonder where they came from, and, given Pre-Schooler N’s complicated lineage, there’s been quite a lot of discussion, research and introspection involved in providing a response that will satisfy without adding further confusion.

I’m just grateful it wasn’t the granddaddy of dreaded queries: “Why don’t I have a mommy?” That one terrifies me, frankly. So this seemed like a nice, easy beginning. I can’t have him believing he came out of my stomach, no matter how many stretch marks seem to indicate the possibility. 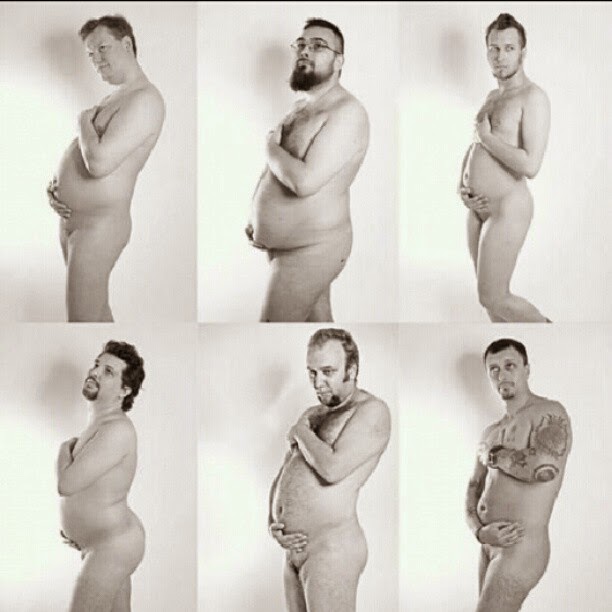 “We grow inside a lady’s tummy, just like Auntie H’s baby did before he was born.”

Then the return to my child’s latest ablutionary fascination: “Do we wear diapers in there?”

Easy enough, really. Certainly nothing on the scale of poor (rich) Elton John, under attack from gay designer duo Dolce and Gabbana this week, who blithely opined that children conceived through IVF were “synthetic” and unnatural. 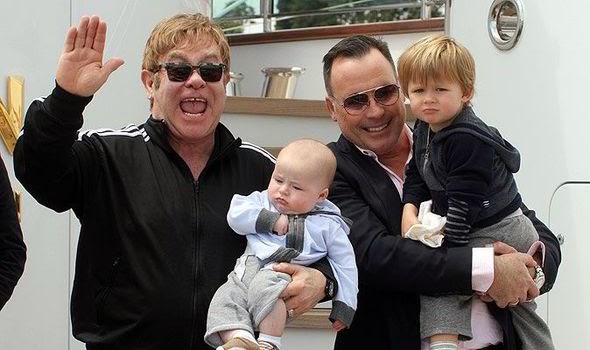 Now, as an adoptive parent, I truly haven’t formulated much of an opinion when it comes to in vitro fertilization. It was never an option in my quest to become a parent, given my reluctance to pass down a genetic predisposition to insanity, bitterness and turkey-waddle neck. But it was the designers’ view that adoption is cruel to the baby’s mother that did stick with me.

Because I get it. I really do. It is cruel that a child is taken from its mother. And certainly our own country has lots of history when it comes to purloining babies from their First Nations mothers throughout the ’60s, ’70s and even ’80s. It’s cruel and inhumane. But it’s also, in my opinion, absolutely necessary.

Because as sad as such an event is, I believe it is far sadder to leave a child in an environment rife with drugs, abuse both physical and emotional, and squalid neglect, simply to make an idealistic point. And that’s precisely where Pre-Schooler N would be if the province hadn’t stepped in and removed him at birth from a woman whose nightmarish existence had already been visited upon 5 other innocent kids, each one now living safely away from her, but scarred forever by the experience. These are real kids who need stability and safety ASAP. 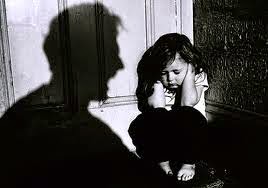 I met Pre-Schooler N’s birth parents just once, while we were still just his foster family. The birth mother was frenetic and clearly unbalanced at this supervised visit in the Social Services building. It was an exercise in alarm and panic, watching her jamming food into N’s 14 month old mouth until he choked and holding him like a squirming bowling ball. It was the second time she had seen him since his birth, given her penchant for cancelling scheduled visits that coincided with frequent topples off the sobriety wagon. The birth father was there as well: an abusive giant, glowering silently while filming the entire event on his iPhone – an action that haunts me to this day.

That is where my happy, cheerful and loving boy would have ended up. And that is the greatest cruelty of all.

I’ve rarely gotten any direct flak from others critical of our adopting a kid with First Nations lineage. But I have certainly heard the occasional rumblings, passed on by “concerned” friends and neighbours, delighted to witness any emotional fallout from these second-hand salvos. 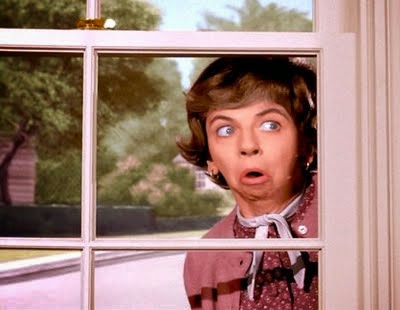 But it means nothing to me. Not a damn bit.

Not because I know that we did the right thing in adopting our son and giving him a permanent home, avoiding the turmoil of being passed from foster home to foster home or, worse still, back to his dangerous birth parents.

Nor because my biological grandfather was First Nations, rendering any race-related arguments moot. And certainly not because I’d rather suck shit out of a cat’s asshole than try to live up to a multi-millionaire clothing designer’s idea of normal. 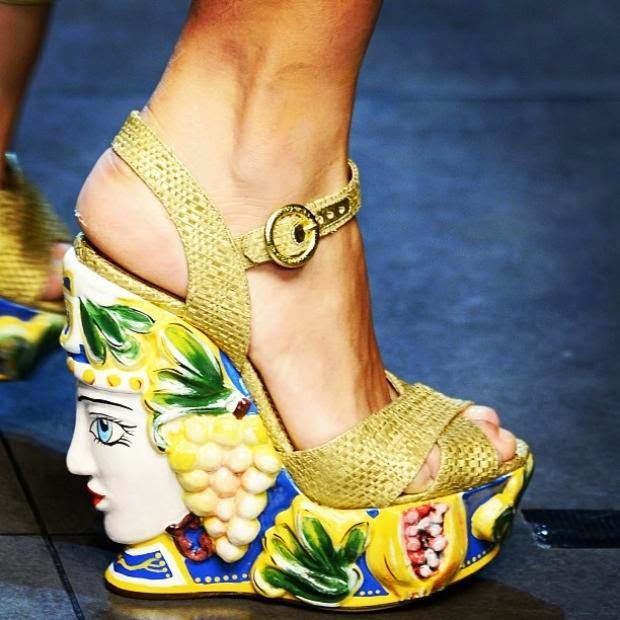 It was the right thing to do because my son smiles all the time. And laughs with great bellyfuls of air and mirth. And touches my face tenderly at night before falling asleep. It was right because he is the most important thing in our lives, and we would do anything to keep him safe.

And there’s nothing synthetic or cruel about that at all. 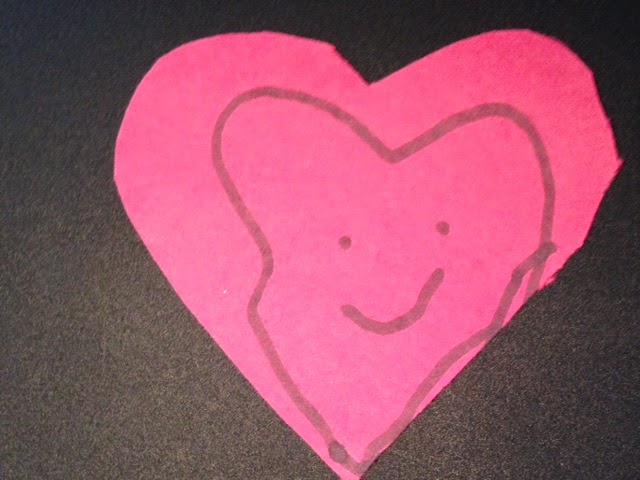