Everyone has a different parenting style. Some let their kids get away with murder; some make Colonel Klink look like Captain Kangaroo. I’m trying to fall somewhere in between. 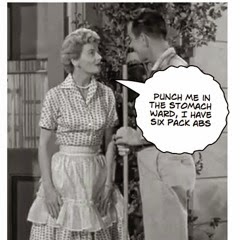 I was raised by relatively strict parents. It’s true they didn’t like me much, given the whole mincing effeminacy thing so highly regarded by Prairie folk whose exposure to homosexuality was generally limited to Paul Lynde on Hollywood Squares or a visit to the hairdresser. But I do truthfully believe that my mother and father’s insistence on good manners, on being responsible for one’s words and actions, would have been constant even if I were the strapping young boyo they had hoped for.

Thus, I grew up knowing how to speak with my elders, how to behave in shops and restaurants, and with a fair understanding that any diversion from these manners would mean swift and harsh remonstrance. 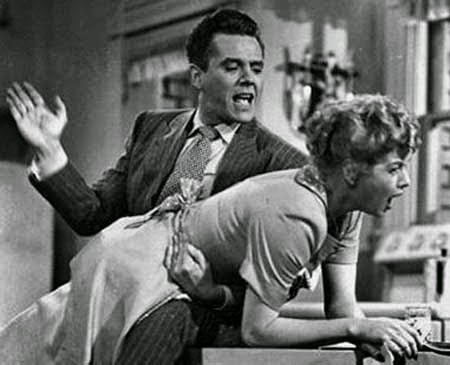 Now, to be very clear: I do not believe in hitting my kid. I don’t want to teach him that the strongest person is automatically right. I don’t want him to think that we settle disagreements through inflicting pain — that establishing physical supremacy is the way to win.

I don’t want him to thrill at the subjugation of others, be they people or animals or even bugs.

I don’t want him to be the sort of kid who gets his jollies picking on those weaker than himself.

I want him to be kind. 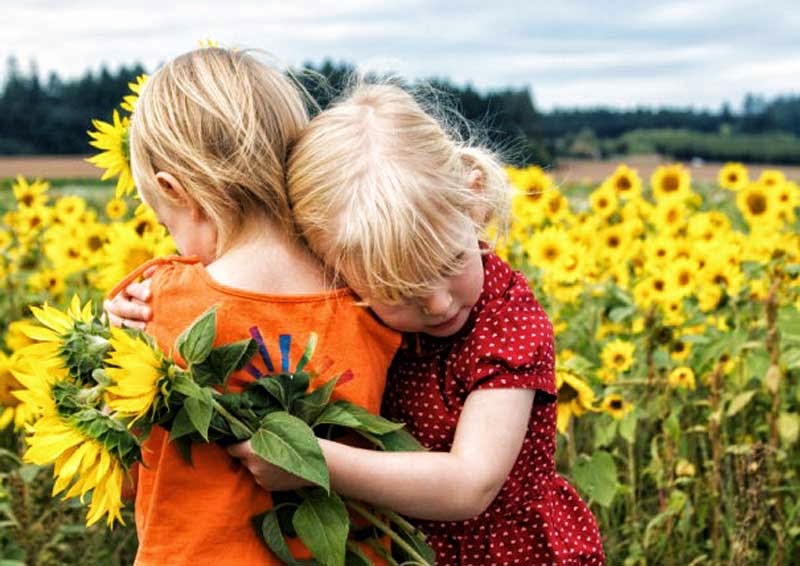 Of course, other parents don’t necessarily share this philosophy. Just recently we attended a rare birthday party along with several other boys of Pre-Schooler N’s age. I noticed some pretty pronounced differences.

For one thing, several of the boys seemed obsessed with guns. They ran around with various toy representations of the instruments of war, making those charming “pew pew” sounds while they chased each other about the room.

My son has little awareness of guns. We made it very clear early on that our family doesn’t play with guns — or “shooters,” as he calls them. He’s certainly curious when he spots them in a store, but he’s mercifully quick to hand me the iPad if one of the videos he’s watching on Netflix or YouTube inadvertently shows one. He knows they’re off limits.

“They’re boys,” one mother said, when I explained my position. “They turn everything into guns even if they’ve never seen one.”

Which, of course, is utterly ridiculous. If every child were so psychically gifted to mimic a device completely outside their field of experience, I would be up to my neck in lollipop makers and automatic butt-wiping machines (my son hates that not-so-fresh feeling).

It’s not relegated to boys, of course. There are several pre-adolescent girls that seem intent on making life a living hell for all those around them. They order their parents around, they scream, they’re rude, and they treat adults like their personal servants. So it’s definitely a gender-neutral attitude toward letting your kids basically do whatever the fuck they want. 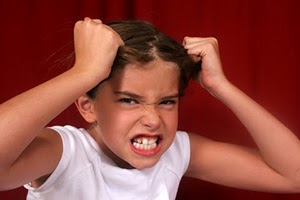 And I really, really hate it.

I hate it because it makes me dislike the kids themselves, rather than placing the blame firmly at their parents’ wimpy feet.

I hate it because my own kid sees their shitty behaviour and has enough sense of fairness to question why he gets in trouble while they go uncorrected.

I hate it because it makes it that much harder to keep Pre-Schooler N in line, while people around me stare quizzically at what they believe to be a non-issue.

I don’t believe kids can just be left to do what’s natural. They have zero clue how to resolve conflict fairly, how to communicate their needs and frustrations in a socially acceptable manner or how to generally not be a little asshole when left to their own devices.

Hasn’t anyone read Lord of the Flies, for fuck’s sake? 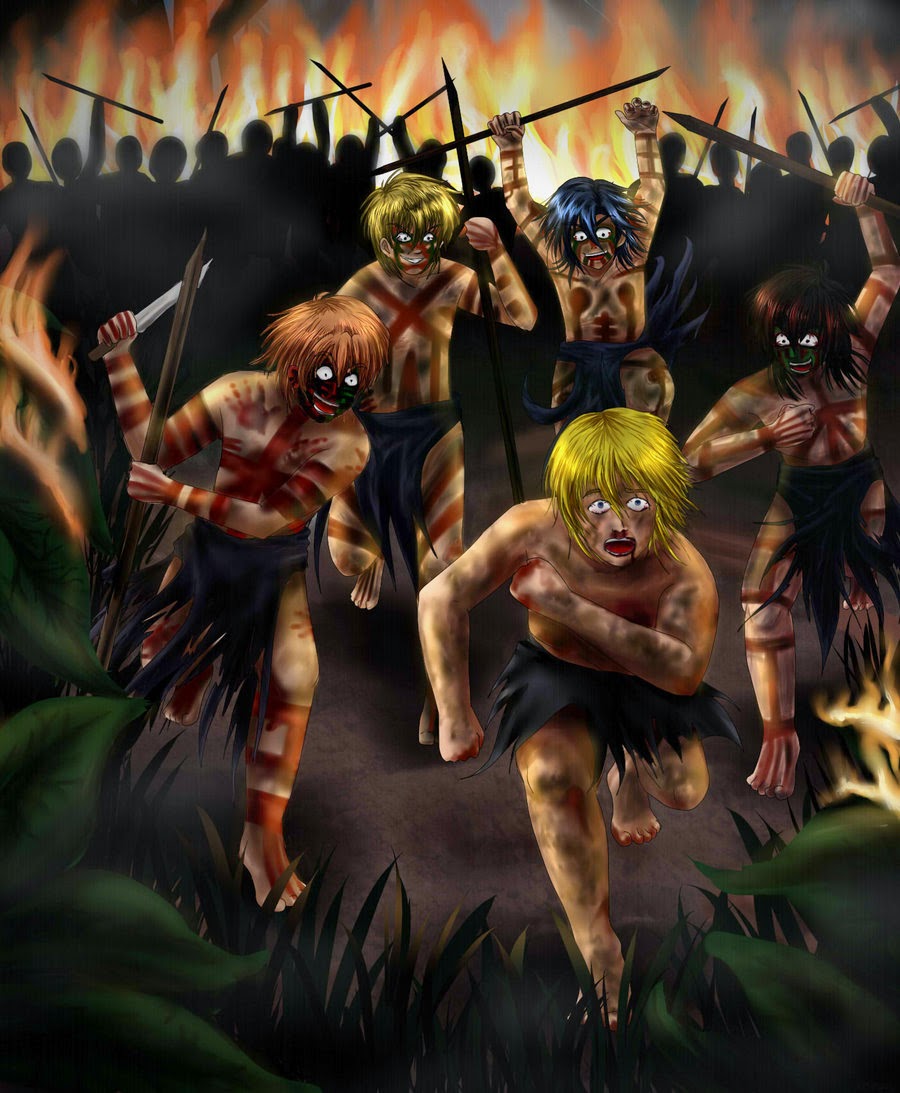 Kids need parenting, structure and, yes, discipline. They need to know who’s in charge to keep a sense of security. They like being liked and knowing that they’re approved of and enjoyed. Mix that with tons of love, affection and appreciation and they’re happier than pigs in poop.

And certainly happier than a pig’s head stuck on spear. 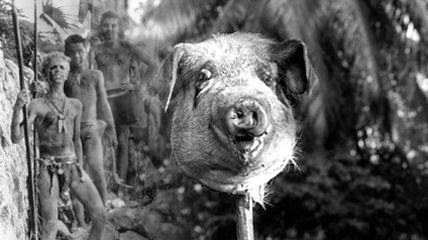