Nobody warned me. I mean, sure, people told me that I would feel protective of my kid and that I would have to watch for overly defensive impulses and instincts. After all, a balanced perspective can be tricky to hold on to when your child’s welfare — emotional, physical or otherwise — is at stake. 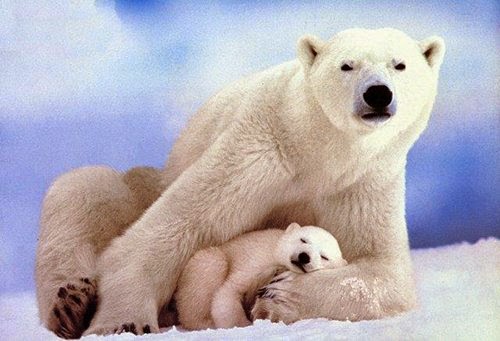 But nope. Nobody warned me about this new side to my personality.

I got my first clues of it two years ago, when the bilingual daycare that then-Toddler N attended began making complaints about his behaviour. Things had been hunky-dory for months, until the sweet, kind and inclusive bilingual daycare worker moved on to a new job. Suddenly, we had reports that Toddler N was being disruptive and difficult with his new worker. Turns out she didn’t really speak English and was the type of person who hated her job so much that she walked around with a look on her face like she’d just smelled cat shit. 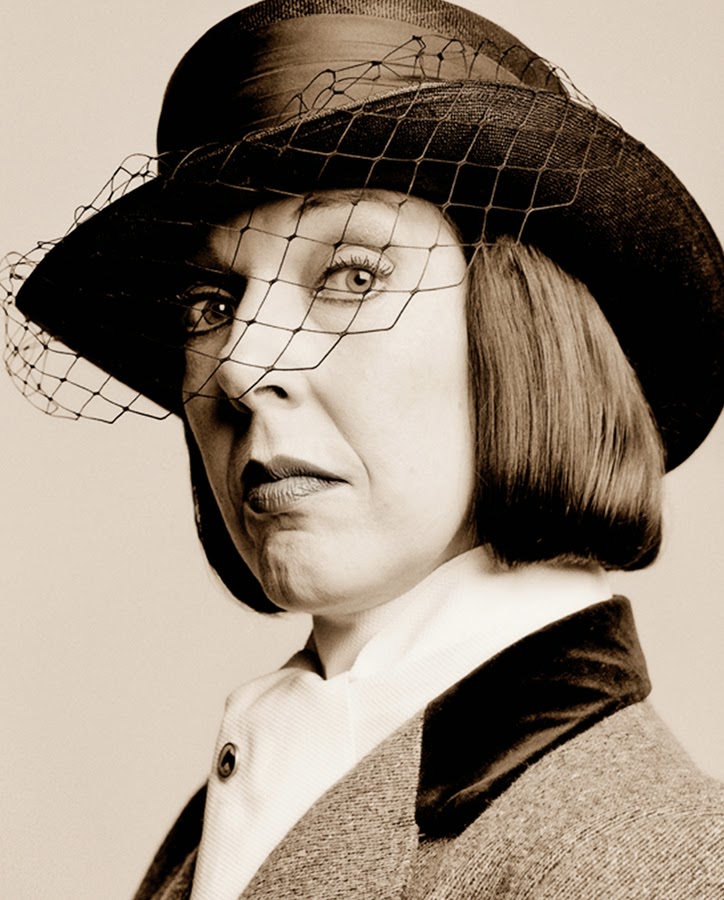 Luckily, it was time for Toddler N to move up to the next level at the daycare, so we relaxed a little. He had a great time there in the summer, until autumn arrived and the regular supervisor returned to take over from the lovely woman who had been with the kids during the supervisor’s vacation.

Suddenly there were problems again. N didn’t play well with others. He didn’t speak to the workers beyond a few simple words. The supervisor started bandying about words like “attention deficit disorder” and “delayed language skills.”

So again we began to observe our son on the sly. Turned out that the bilingual daycare was largely French. The other kids would be gathered around for songs and games while N was left to his own devices. After the song circle was finished, the supervisor (the only worker in the room who spoke English) would then do songs with N on his own.

That was when I first became aware of my inner Raging Bitch Gay Papa from Hell. 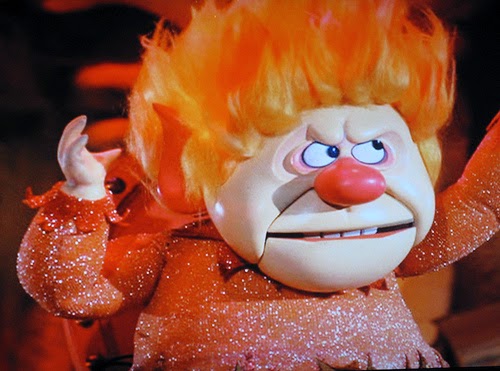 I managed to stay relatively cool, despite these burgeoning impulses. I brought in long-term, peer-reviewed studies of English toddlers who had been plopped into non-English learning environments; I strategized, I debated, until it became clear that this daycare had made up its mind in regard to my son.

So we had him evaluated, by a fully bilingual child-developmental specialist.

He was fine. Could use a little help with pronouncing consonants. Otherwise totally normal. No signs whatsoever of ADHD, et cetera. 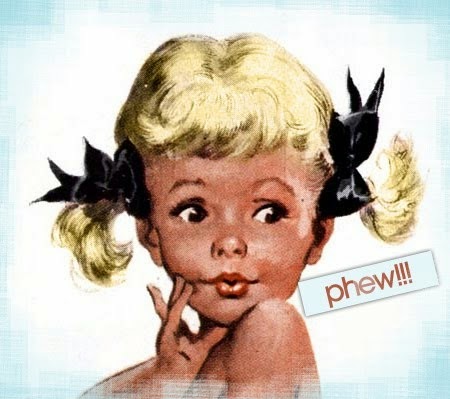 Words cannot really express the depth of anger I felt at the daycare . . . but perhaps expletives like “fuck,” “assholes” or “shit-eating dirtbags” come close.

So we moved him to an English daycare, located in a nice lady’s home. And he’s been fine there.

But the intensity of my protective impulses toward my son had unsettled me. On one hand, I was glad that I was able to advocate and, finally, fight on behalf of my boy. I hadn’t lost my temper in front of anyone or screamed blue-murder or made a fool of myself. But I had been shown just how primal and atavistic parental protectiveness can be. 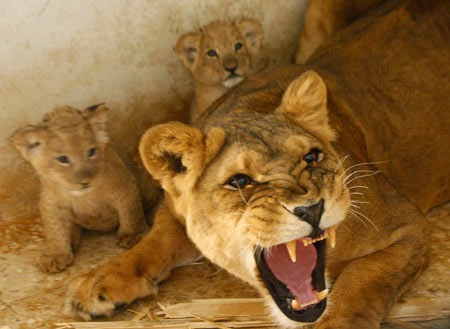 It’s going to be an interesting balance to maintain. Let’s face it: my kid has two gay fathers, is of mixed heritage and is adopted. It is just conceivable that he may face more than the regular quotient of assholes in his young life — particularly once he starts school. Certainly, we’ve already had clear signs that our son isn’t as integrated or accepted into the lives of extended family as the biological cousins from hetero families.

Which makes my inner Raging Bitch Gay Papa from Hell spark and flame brighter than Richard Simmons at a Fat Busters convention.

But the trick for me is to keep hold of perspective. To let people know that they cannot fuck around with my son without walling him off from a world that is going to bump and jar him from time to time. And that’s really hard for me. People who have only seen my friendlier, welcoming side are frequently surprised to see my temper when I’m pushed too far.

Once I feel that someone is being intentionally cruel or ignorant, I tend to not only burn the bridges — I tear down the village, blacken the sky and salt the earth so nothing will ever grow there again. 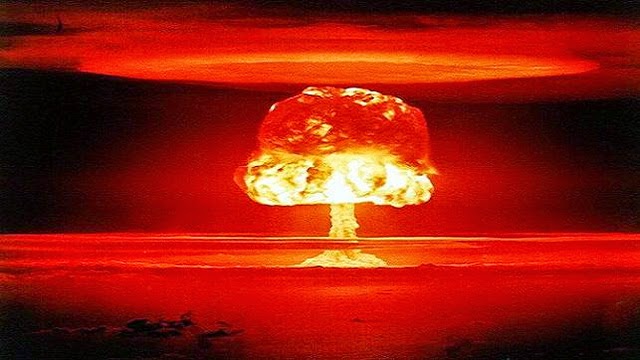 And therein lies my challenge. Yes, Raging Bitch Gay Papa from Hell is a necessary and even welcome ally in raising my son. But at some point, I need to discover my inner Mediating Peacemaker United Nations Papa.

And holy fuck, that’s going to be a tough one. 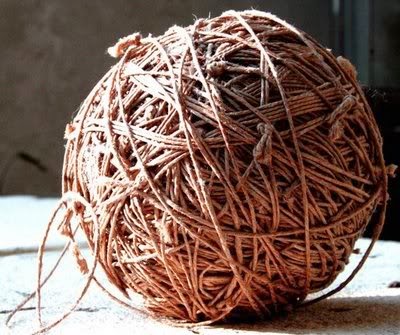